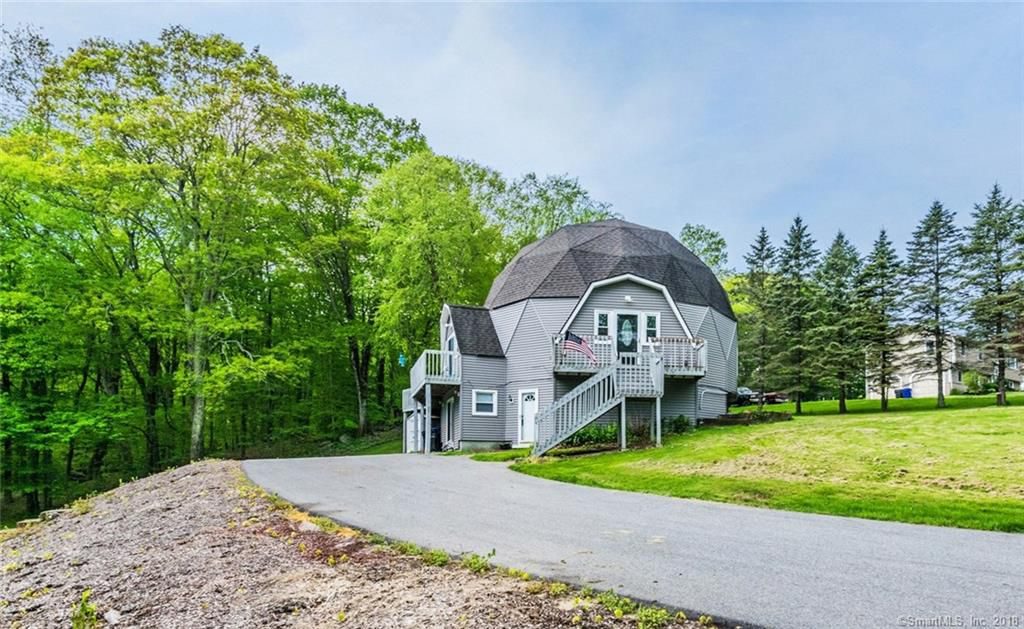 Covington is the center for American military history and the home of the first federal post in the nation, the U.S. Continental Army. The original British Fort Hill at Coventry was built to guard the crossing of the Connecticut River on the west side. Two miles of this road became known as the Trail of Tears because of the number of dead American soldiers who fought and died in the war.

There are many historic sites in and around the south Coventry area. The original homestead of Capt. Nathaniel Ashford was on lands sold by his father to a man named Samuel Stone. In 1734 the young man sold the land to Captain Jonathan Salkham. The captain built the present-day Ashford Homestead on the Connecticut River. It was originally constructed to treat and shelter sick soldiers in the war.

On the south east side of the town of south Coventry you can visit the historic homestead of Widow Douglas. This family homestead was constructed by their great-grandmother after they left England. Here they raised hogs, water melon, peanuts, corn, squash, onions and sweet peas. This location along the mill brook had the longest running house on the Connecticut River. The river provided fresh water for the entire family.

Another wonderful area to visit in the south Coventry historic district is the New Haven Town Site. This town served as the first capital of the colony of New Hampshire. Here, King George Washington and his troops rested during the long, bitter winter battle at Valley Forge. The town, which was originally called New Haven, changed its name to New Coventry after the Revolutionary War. It was here, in 1776, that the future General George Washington received training from a Swiss master.

The heart of south Coventry Connecticut is the towns of Willimantic and Litchfield. Willimantic is known for its rich cultural history. You will find many unique architectural resources in this city including the state’s first post office, the oldest municipal light post, the largest private post office in Connecticut, and the home of the world renowned wool manufacturer, Henry Fulsi. Additionally, you will find many historic properties in Willimantic including the historic Mayfair House.

As you journey through Willimantic, you will stop by the second largest historic property in Connecticut, the Mayfair House. Built in 1760, the Mayfair was originally designed as an English house. Today, the Mayfair still serves as a beautiful historic property with two townhouses, a public house, and a state park. In addition to these first American homes, you will also discover other amazing architectural resources including the historic Old Guildhall, the restored John Hancock Tower, the rebuilt Coventry Street, and the historic Wetherspoon’s Litchfield Square.

As you continue to travel through south Coventry, you will discover two more unique sites. At the southern end of the town is the historic Captain John Turner House. Built in 1799, the home and grounds include a nature preserve along with a re-enactment of the history of the building. Also, at this point in town is the Wetherspoon’s Litchfield Square, an open-air museum devoted to the town and located within walking distance to all of the listed sites. Finally, after traveling across the Willimantic Peninsula, you will come to Bristol, Connecticut, the state’s second largest city.